Seven Wonders of the World

China, the most populous country in the world. It is a superpower in Asia. China, also known as the red dragon, is one of the first places on earth that saw civilization settle around the Yellow River. China has given birth to many great philosophers, leaders and social movements. Just like most Asian countries, China lays a huge importance on culture and tradition. Why shouldn’t it? After all, China is the land that gave the world Kung Fu, which is considered one of the most difficult arts to master. The Chinese language, Mandarin has the more speakers in the world than any other language. To understand the People’s Republic of China and its culture better, let’s dig out some facts about Chinese culture and tradition. 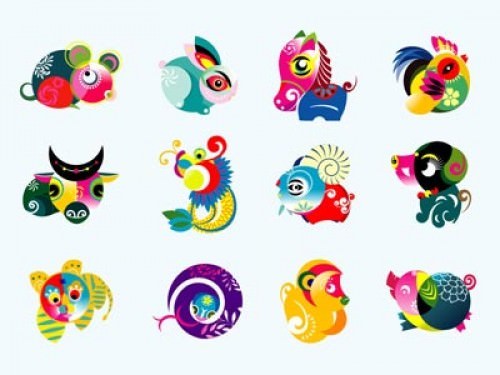 The Chinese have a zodiac system that consists of 12 animals representing different years. The animal representing the person’s birth year is known as Sheng Xiao. The 12 animals are rat, ox, tiger, rabbit, dragon, snake, horse, sheep, monkey, rooster, dog and, pig. As per their Sheng Xiao, the year that people are born determines their personality, strengths, and weaknesses. Some Chinese people predict their future, calculate marriage and love compatibility. The Chinese Zodiac can be traced to the Han Dynasty. Since then, Shen Xiao has been accepted and used by many people as a crucial part of their Chinese culture, however, there is no scientific evidence that this is true. 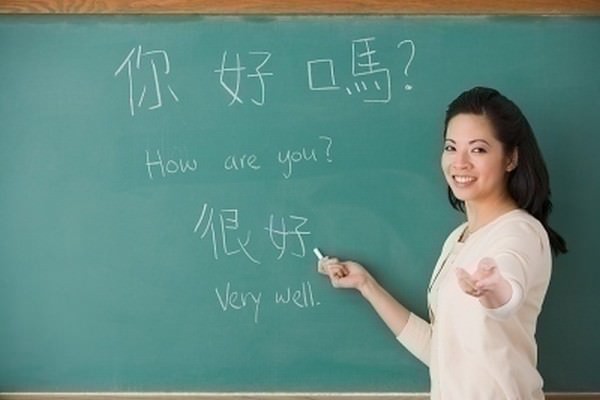 Mandarin is the official language of China and also the most widely spoken language in China. The word “Mandarin” comes from the Sanskrit word “Mantrin” which means Minister. The Chinese language does not have any alphabets like most languages but has thousands of characters, which makes it one the most difficult languages to learn.

Some of the characters in Mandarin are derived from real shapes and landscapes that exist in China. For example, the character, 山, represents three mountain peaks in China. The tone in which the speaker speaks Chinese matters a lot because many Chinese characters sound similar and one has to adjust their pitch and tone to say the words correctly.

Confucianism was a socio-political movement in China that transformed the country’s belief systems as well as its administration. Confucianism is a term derived from Confucius. Confucius was among the greatest influencers of his time. Confucius believed that education for all is must for establishing a social order in the state. He was one of the greatest teachers that history has known. In that time he had about 30,000 disciples. In fact, many Chinese proverbs that we know today were given by Confucius.

China has many temples dedicated to Confucius and his teachings. The largest Confucius Temple is in Qufu, Shandong Province. Confucianism also spread to neighboring countries of China like Japan, Vietnam and Korea. Even today, there are many people around the world including many western countries that follow the principles of Confucianism. 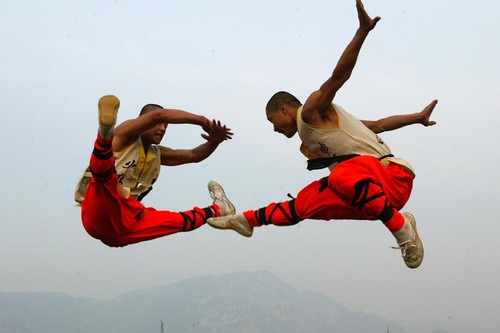 Kung Fu is an integral part of Chinese Culture. There are several types of Martial Arts in China and Kung Fu is a common name given to all of them. Kung Fu began in China during the Zhou Dynasty (1111 – 255 BC). It was also used in ancient China by people to fight off beasts and animals.
Kung Fu actually means “Achievement through great effort”.

Chinese Kung Fu focused on enhancing the power of the body as well as the mind of the Shaolin Monks. It was in the Shaolin temple where the practice of Kung Fu first began through the teachings of an Indian Buddhist Monk Bodhidharma. In the 19th and the 20th century, Kung Fu spread to cinema screens and helped Chinese Cinema receive wide acclaim. Bruce Lee Films based on Kung Fu were a rage in the west in the 1970s. Today, many people from around the world practice and learn Kung Fu in order to maintain a healthy body and mind.

6. Han Chinese are the Majority 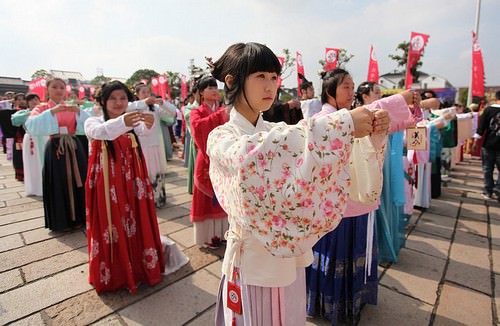 Han Chinese are the largest ethnic group in the world. They make up about 92% of the Chinese population. The name “Han” originates from the “Han Dynasty”. During the rule of this dynasty, China saw the “Golden Age” and also witnessed the construction of the Silk Route which aided the traders and brought wealth. In fact, Buddhism and Confucianism both came to China during the reign of the Han Dynasty.

Other than the Hans, some other ethnic groups in China are Tibetans, Zhuang, Hui and, Yao. China has also faced ethnic disputes in the past. Tibetans form a community in Tibet. Tibet declares itself as autonomous, but however, was invaded by China in 1951. Since then, the Tibetans have been fighting for their independence. Their leader Dalai Lama was forced into an exile to India in 1959. 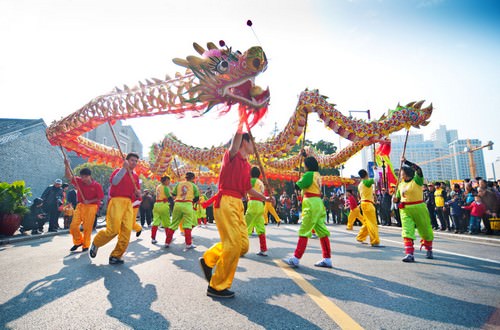 Chinese New Year is celebrated with a great fervor with people stopping their business and work to join the family for celebrations. As the Chinese new year arrives, the Chinese are especially curious about the zodiac animal of that particular year and use it to predict fortune.

The roots of the Dragon Boat Festival can be traced back to over 2000 years ago when a scholar and poet killed himself because of the corruptness of his state. During the festival, people participate in boat racing competitions using long boats oared by a team. 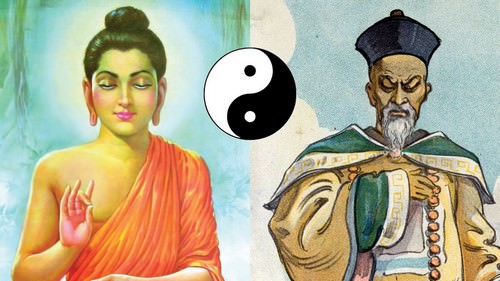 People with different religious beliefs live in China. Buddhism, Taoism, Catholicism, Protestantism and, Islam are some of the more common religions in China. 90% of the Chinese citizens prefer to call themselves atheists. Buddhists make up the largest religious community in China. Most Buddhist communities can be found in Tibet. Buddhism spread in China during the period of the Han Dynasty. Buddhists in Tibet have made several peaceful protests against Chinese administration for the freedom of their state of Tibet.

China is one of the few countries that has followers of Taoism. Taoism followers can be found majorly in Hong Kong and, Macau. Islam came to China from Arab countries about 1300 years ago. China has many beautiful mosques that display Islamic architecture. Many Christians also live in China. The Chinese dragon is an important symbol in China. It represents wealth, power and, leadership. Dragon is one of the animals in the Chinese Zodiac. Every 12th year is the year of the dragon. The next year of the dragon will happen in 2024. Dragons are demonstrated during the Dragon boat festival. The dragon boats are carved to have dragon heads and tails. In fact, the dragon dance is quite popular in China and can be seen in many of their movies. This dance is also performed during the Chinese New Year Celebrations. Chinese believe that the people born in the Dragon year are influential. Many leaders in the world including Martin Luther, Vladimir Putin and, Deng Xiaoping were born in the year of the dragon. Like most Asian countries, family values hold high importance in Chinese Culture. Offsprings are expected to respect and rever the elders of the family. For many years, the male members of the family were supposed to take the role of decision-making, protecting and providing for the family, while the female members had little say in important family decisions. Also, ultimately decisions like marriages were also made by the family male-head with little attention paid to the romantic interests of the couple to be married.

Also, family members have their share in the property and wealth of the family.

These are some of the superstitions believed in China.

The 7 Best Adventure Activities in Dubai

Top 10 Must Buys in Myanmar

Seven Wonders of The World is a dedicated blog to present top 10 lists from around the world in a variety of categories.
Contact us: [email protected]

The 7 Best Adventure Activities in Dubai